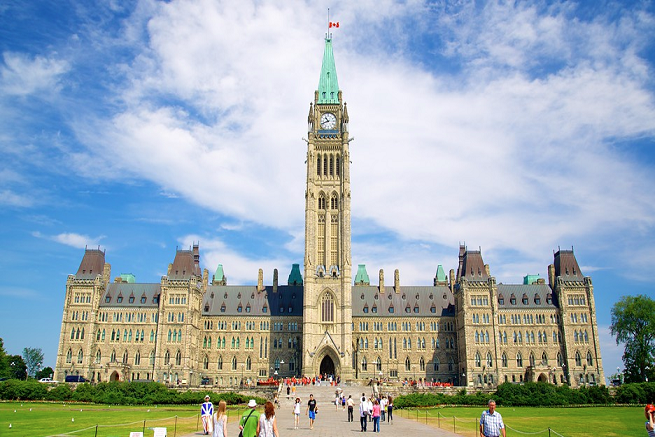 OTTAWA, January 12, 2017 – As a champion of prosperous, livable and healthy communities, the Royal Architectural Institute of Canada (RAIC) expresses strong support for Bill C-323 which would create a 20 percent federal tax credit for rehabilitation of recognized historic places.

The RAIC believes there is an important federal role for leadership in heritage conservation. Policies that promote preservation and re-use of historic properties have demonstrated huge economic returns on investment through job retention and creation, tourism, and enhanced property values.

Policies such as tax incentives not only help protect cultural resources and the history represented by heritage places, they promote respectful redevelopment in our communities. In addition, conservation, repair, and adaptation fight climate change by producing less carbon than new construction.

“This is good news,” says RAIC Past President Allan Teramura, FRAIC. “Too often, the cost is cited as justification for not practicing responsible stewardship of historic properties, and this will help mitigate those costs. As well, it is excellent to see that the role of the architect in assuring that recognized conservation practices are being followed is built into the Bill.”

Mr. Teramura notes that the Bill appears to cover only buildings that are individually designated, which are relatively rare. “It would be good to see this expanded to include properties located within heritage districts as well,” he says.

Heritage preservation is of tremendous public interest. This Bill presents an opportunity for members of all political parties to look at federal actions that can support retention and renewal of our historic buildings.

It would be a fitting contribution to Canada 150 celebrations to help put in place legislation that would bring support to buildings of every size and type – from landmark commercial buildings to modest homes.

On December 1, 2016, a private members bill to create tax credits for historic places was tabled in the House of Commons.  Bill C-323 – An Act to Amend the Income Tax Act (Rehabilitation of Historic Property).

Bill C-323 seeks to limit the destruction of Canada’s heritage buildings, and instead encourage rehabilitation and re-use.

Bill C-323 includes the creation of:

To be eligible for the tax credit and accelerated write-off, restoration would have to be certified by an architect as following the Parks Canada published standards for conservation of historic places.

Second reading of the Bill is expected in late February or early March.

Here are some results of the federal Historic Tax Credit Program (HTC) in the United States, created in 1981:

The Commercial Heritage Properties Incentive Fund (CHPIF), a Canada-wide pilot program from 2003 to 2008 achieved impressive results: a total of $21.5 million in federal contributions spread across 49 projects leveraged over eight times more in private sector investment ($177.2 million).  Developers confirmed the need in a 2014 study.