This award is to recognize an emerging architect for excellence in design, leadership and/or service to the profession. It is intended that this award will inspire other individuals to become licensed and to strive for excellence in their work. 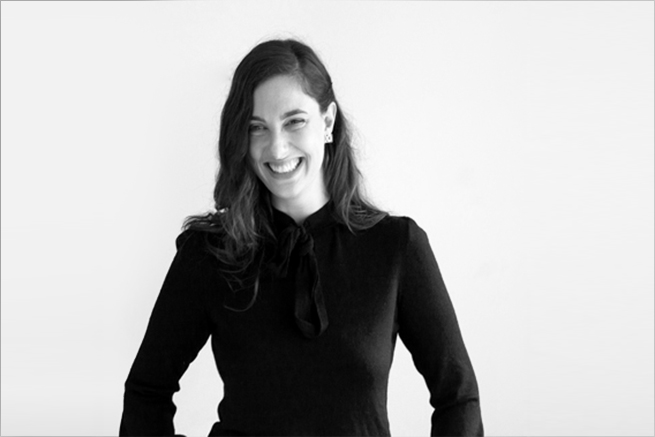 As a child, Anya Moryoussef was especially sensitive to her surroundings; to light and dark, joy and anger, emptiness and fullness, strength, and fragility. She lived in many homes; some happy, some bright, some full, some less of all these things. Anya knew a space could make you feel, could change your mood, your sense of security, well-being, productivity, prosperity, potential.

In her admission interview to the University of Waterloo School of Architecture, while presenting a slide show of illuminated sculptures, Anya was asked by one of the three men on the panel, ‘What is the most beautiful space you’ve ever been inside?’

It felt like a question that demanded a spectacular answer, which she did not have. Anya had been inside many beautiful spaces and seen many more, but none was ‘Architecture,’ most weren’t by architects at all.

With that question and its implications, Anya entered school looking outside herself for justification, rationalization, and inspiration. There was a lot of talk about ‘authenticity' at an architecture school strongly rooted in a modernist agenda, but she had yet to define what authenticity meant personally.

I am honoured to receive this recognition from the RAIC. I am proud to be part of an inspiring generation of young Canadian designers and architects, and grateful to clients, collaborators and mentors with whom I have been able to work and grow.

Before submitting a proposal, Anya insists on meeting a client at their home. In these visits, she starts to intuit the potential of a client and their space. Anya listens closely to the stories they tell, with no preconceptions about who a client is or the kind of place they want to be inside. The direction is only, and always, to listen, observe, ask questions, and look deeper.

Throughout her career, Anya has demonstrated an enduring commitment to design excellence along with the skills to achieve not only well-designed buildings, but to design architecture that addresses the principles of social justice and social equity.  She has earned the respect and admiration of her peers through her joy for her work, her design achievements, and her devotion to architectural education.

From simple pavilions to homes and public buildings, her work has shown itself to be highly attuned to her clients’ needs and budgets, while time and again creating designs of a high calibre, precisely detailed, and beautifully executed. Anya is an immensely talented and determined architect who has demonstrated the success of clear and focused commitments to the pursuit of design excellence and a deep connection with her clients. Her designs exhibit incredible skill, restraint, and innate understanding of materials. Her involvement in teaching, mentoring, and advocacy serves to further her role as an inspiration to young architects everywhere. 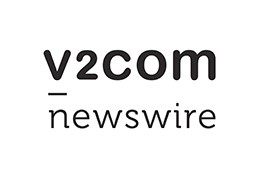 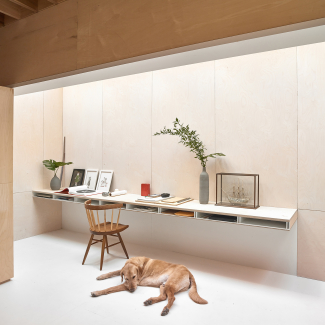 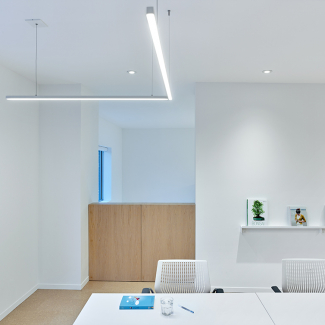 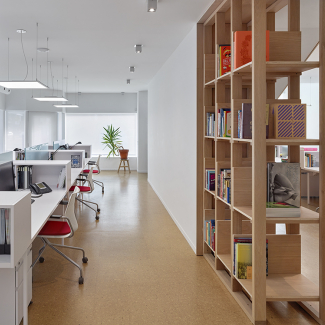 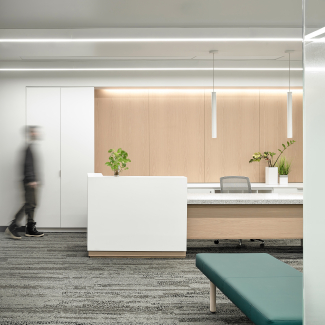 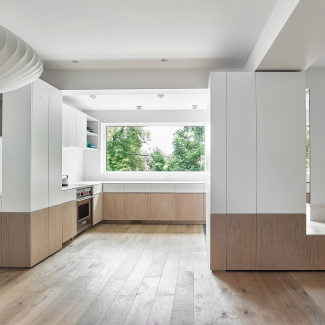 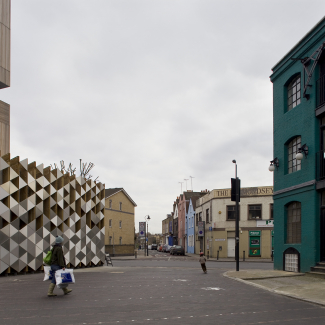 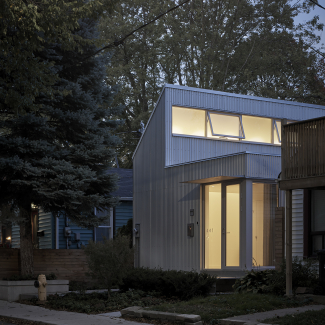 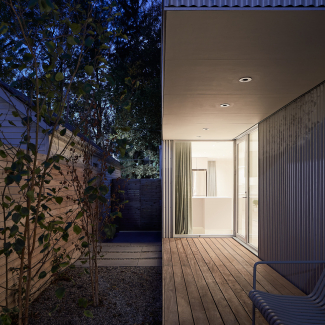