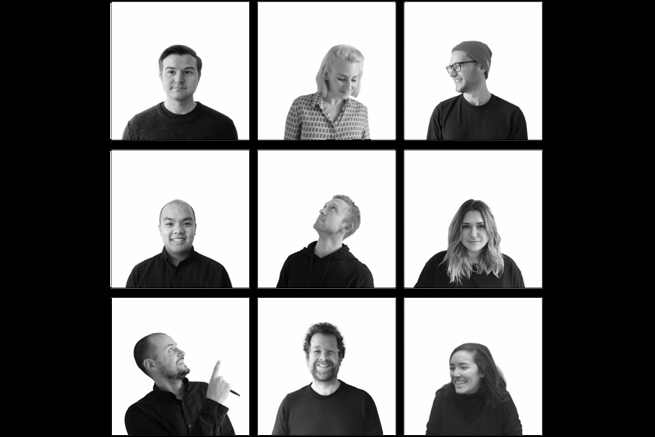 A Vancouver firm known for thoughtful, efficient and modern design, in both renovations and new buildings, is the recipient of the 2017 Emerging Architectural Practice Award given by the Royal Architectural Institute of Canada (RAIC).

D’Arcy Jones Architecture (DJA), a nine-person studio, was founded in 2005 by D’Arcy Jones, MRAIC. A graduate of the University of Manitoba in Winnipeg, and Dalhousie University in Halifax, Jones previously worked on his own from 2000 to 2005. Largely residential, the firm’s projects include housing, commercial spaces, art galleries, renovations, and interiors.

“The body of work is consistently outstanding and innovative,” said the six-member selection jury. “The skillful integration of interior and exterior spaces is particularly well executed, resulting in an architecture that is poetic.”

“The work demonstrates a thorough understanding of construction,” said the jury. “The projects are carefully and intensely detailed. They show thoughtful attention to creating spatial variety.”

The award will be presented at the RAIC/OAA Festival of Architecture, which takes place in Ottawa May 24 to 27. “This national award from the RAIC is a big honour, and our studio is pleased to be recognized by our peers,” said Jones.  “We are thankful for our clients who support and encourage us to make artful buildings.”

At a time when nearly 1,000 demolition permits are issued annually in Vancouver, DJA embraces the adaptive re-use of older buildings as an opportunity for architectural innovation and recycling. For example, the studio brought new life, light, and views to a 1940’s Vancouver bungalow by lifting it about eight feet, turning the basement into the main living space and the former living area into a bedroom level. (Waddell - Kunigk Renovation, 2011)

Some design decisions flow from a motivation for clients to inhabit their projects with ease. For example, at the Friesen-Wong House in Coldstream, B.C. the Japanese-style charred wood exterior siding will never need stain or paint.

Satisfied clients for the Abenbare House in Toronto, a 1950’s bungalow renovation completed in 2012, described their experience this way: “There was a personal touch, an openness to incorporate all ideas and thoughts with no presumption that there was only one answer. What impressed us, beyond (Jones’) visionary design was just how cost conscious he was with our money.”

DJA have current and completed projects throughout British Columbia, as well as in Ontario, Switzerland, California and Washington. Through competitions, design panels, teaching, lectures and juries, the studio strives to be a critical contributor to contemporary architectural culture.

The firm has won numerous awards, including a 2016 Vancouver Urban Design Award, two Canadian Architect Awards of Merit and the inaugural Arthur Erickson Memorial Award.  In 2014, Jones won the Ronald J. Thom Award for Early Design Achievement from the Canada Council for the Arts, which recognizes outstanding creative talent and potential in architectural design early in a career.