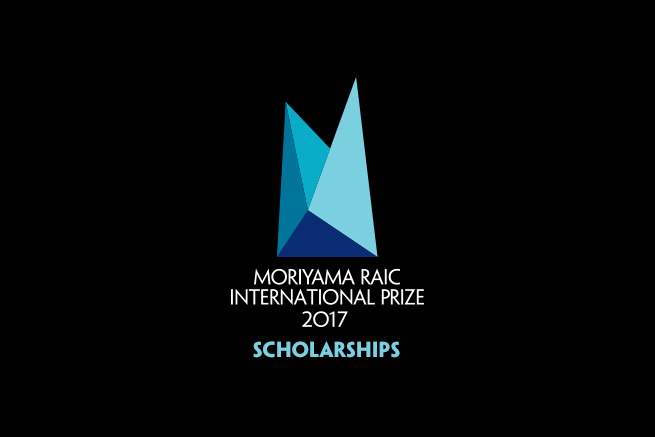 You could win a $5,000 scholarship by writing an essay describing the moment when you decided to become an architect!

The Moriyama RAIC Student Scholarships program is open to any student registered full-time in a Canadian university architecture program in the 2016-2017 academic year, and to students registered in 2016-2017 in the RAIC Centre for Architecture at Athabasca University and the RAIC Syllabus Program.

Three scholarships of CAD $5,000 will be awarded.

The award of the scholarships will be based on individual student submissions in the form of an original essay, not to exceed 1,000 words in length, with illustrations that complement and clarify ideas explored in the text.

The essay topic explores the notion of origins and is based on the following question:

Please describe the moment—the circumstances, the nature of the event—when you decided to become an architect, or when you knew that your decision to become an architect was the right one. Your “moment” could be related to an encounter with a single building (like Arthur Erickson’s discovery of Taliesin West in an illustrated article in the August 1946 issue of Fortune Magazine), or with a place (like Le Corbusier’s visit to the Acropolis in 1911). Or it could be related to a series of experiences, discoveries and reflections that eventually led you into architecture.

Submissions will be evaluated on the applicant’s expression of vision and aspiration, and on the strength of personal conviction.

The jury members are :

The scholarships will be presented at a gala in Toronto on September 19, 2017.

The Moriyama RAIC International Prize launched in 2014, consisting of CAD $100,000 and a sculpture by Canadian designer Wei Yew. It is one of the largest architectural prizes in the world and is given out every two years.

The intention of this award is to celebrate a single work of architecture that is transformative, inspired as well as inspiring, and reflects the humanistic values of justice, respect, equality and inclusivity.

Raymond Moriyama’s vision for the award stems from his conviction that great architecture transforms society by promoting social justice, respect, equality and inclusivity, and creating environments for the well-being of all people.

The 2014 inaugural winner was Li Xiaodong, of China, for the Liyuan Library, outside Beijing.