In the twenty seven years since he established his own practice, Peter Cardew has been responsible for a number of projects that have received international recognition through awards and publications. The practice limits the size of the office and the amount of work that it takes on at any one time in order that Peter can maintain a significant involvement in each project.

The architecture he has been responsible for covers a wide range of building types including Schools, Exhibition Buildings for Expo 86, Housing, Office Buildings, Libraries, and Art Galleries. In each project he searches for the often unrealized potential and then with his continued involvement in the working drawings and on site construction ensures that the design is built without compromise.

Peter has an ability to work successfully with his clients to understand all aspects of their programme from the functional to the often unexpressed aspirations for the role of the building in the community. His hands on approach, together with the support of a skilled team, ensures that the design will be considered at the forefront of its type and will refl ect a progressive and proud community.

Peter is also active in the development of the city having twice been Chairman of the City of Vancouver Urban Design panel, made up of members of related professions together with City Planning officials to review all major projects in the downtown.

An exhibition of the firm’s work recently completed a tour of North American cities.

"The quality of his work is consistently high, consistently thoughtful, and timeless. His commitment to the fundamental importance of the ‘art’ of architecture is evident in the poetry of the forms of his projects and his dedication to the broader community and profession is demonstrated through his teaching and design review panel work. Peter Cardew is an architect to be admired and emulated." 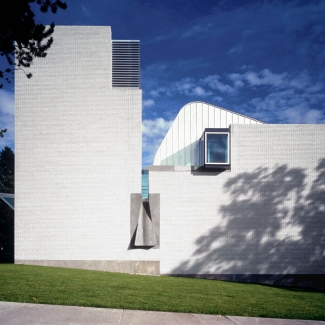 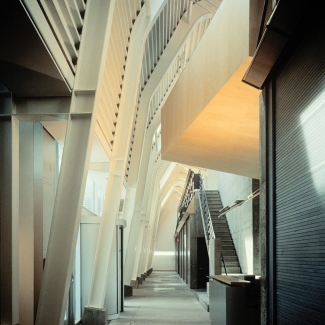 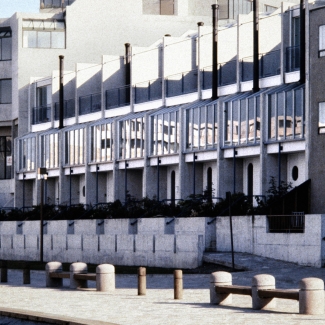 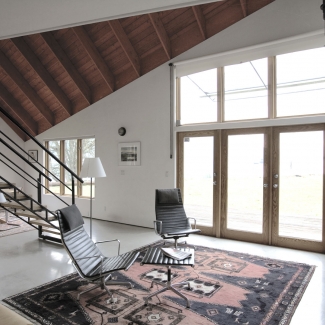 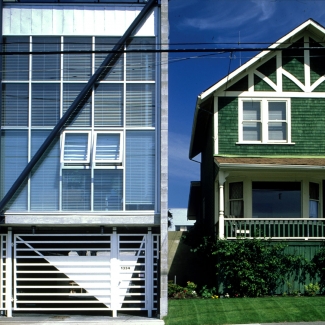