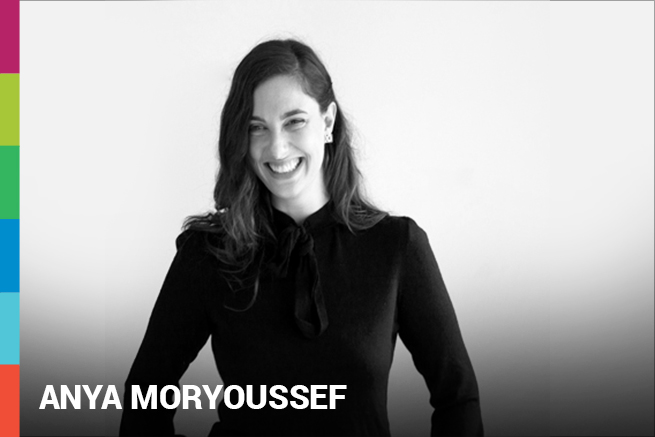 OTTAWA, April 23, 2021–Anya Moryoussef, a Toronto-based architect known for considering every aspect of a client's needs before beginning her practice, is the recipient of the 2021 Emerging Architect Award from the RAIC.

The Emerging Architect Award is to recognize an emerging architect for excellence in design, leadership and/or service to the profession. It is intended that this award will inspire other individuals to become licensed and to strive for excellence in their work.

As a child, Anya Moryoussef was especially sensitive to her surroundings; light and dark, joy and anger, emptiness and fullness, strength, and fragility. She lived in many homes; some happy, some bright, some full, some less of all these things. Anya knew a space could make you feel, could change your mood, your sense of security, well-being, productivity, prosperity, potential.

Throughout her career, Anya has demonstrated an enduring commitment to design excellence.  She has earned the respect and admiration of her peers through her joy for her work, design achievements, and her devotion to architectural education.

From simple pavilions to homes and public buildings, her work has shown itself to be highly attuned to her clients’ needs and budgets while time and again creating designs of a high calibre, precisely detailed, and beautifully executed. Anya is an immensely talented and determined architect and has demonstrated the success of clear and focused commitments to the pursuit of design excellence and a deep connection with her clients. Her designs exhibit incredible skill, restraint, and innate understanding of materials. Her involvement in teaching, mentoring, and advocacy furthers her role as an inspiration to young architects everywhere.

The Jury for the 2021 Emerging Architect Award:

The Royal Architectural Institute of Canada (RAIC) is a not-for-profit, national organization that has represented architects and architecture for over 100 years, in existence since 1907. The RAIC is the leading voice for excellence in the built environment in Canada, demonstrating how design enhances the quality of life while addressing important issues of society through responsible architecture. The RAIC’s mission is to promote excellence in the built environment and to advocate for responsible architecture. The organization's national office is based in Ottawa with a growing federated chapter model. Current chapters and networks are based in British Columbia, Alberta and Nova Scotia. 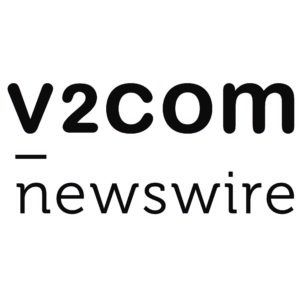