The YMCA was established at the end of the 19th century to accommodate Christian youth migrating from rural to urban life. By mid-century, this was no longer necessary, and the Board of the Metropolitan Toronto YMCA dropped the hostel function. The religious aspect became more muted, and the “Y” promoted inclusion of a diversifying society. In deciding to replace its inadequate central facility, the board sought a fitting design to reflect its new mission.

Designed by Diamond Schmitt Architects, the new Y was popular from the day it opened in 1984: Membership rose beyond all expectations, program participation increased, and the loyalty of members has become legendary.

The building utilizes large functional volumes connected through logical, yet exciting corridors that encourage the experience of public passage through the building and civic block. These circulation paths are used as a means of visual access into program areas and as socializing devices; even non-members can look into the spaces containing pools, gymnasia and pass through the central performance area and a virtual common. The building makes use of raw concrete, masonry block and locally sourced brick, materials whose permanence is fitting for a venerable public institution.

After almost 30 years, Diamond Schmitt undertook a renovation and expansion of the facility between 2011 and 2012. The renovations focused on the north wing of the building and the south main entrance. A glass box addition on the south exterior provides an accessible main entry vestibule on the ground floor. The renovations also included the addition of a community meeting room and the Community Newcomer Information Centre. Beyond the expected weathering of a 34-year-old building, the YMCA’s condition is in extremely good shape. “This is a testament to the robust execution of the architecture, especially surprising given the number of users throughout the building,” said the jury. 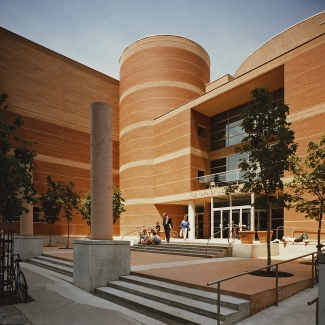 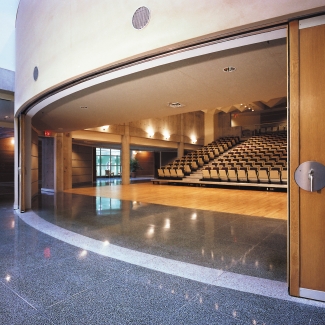 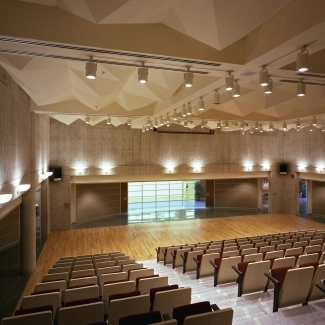 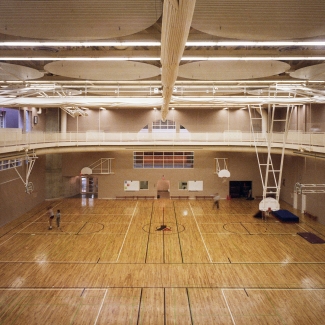 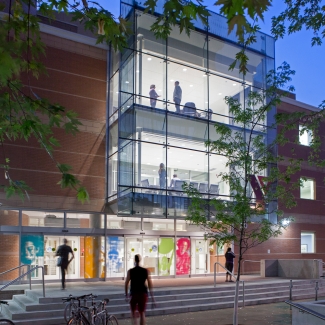 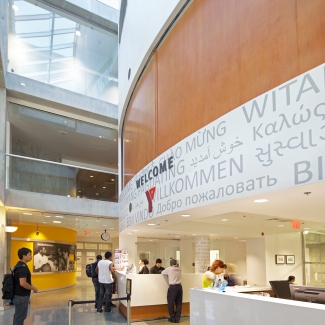 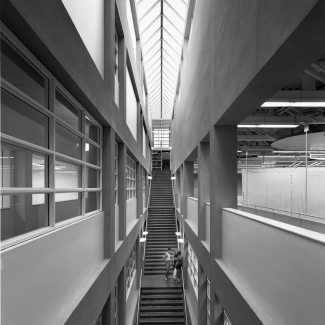 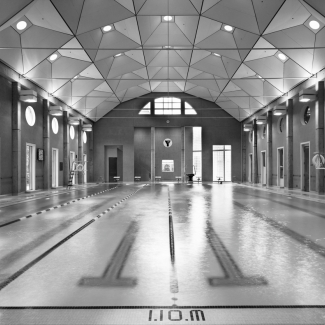