Vancouver-based D’Arcy Jones Architecture (DJA) was founded in 2005 and is led by principal architect D’Arcy Jones, MRAIC.  Typical projects include housing, renovations, galleries, commercial spaces, and interiors. Regardless of a project’s size or type, the nine-person team believes in clear ideas, balancing budgets with excellence, and precision. Combining pragmatism and invention, the studio explores construction, proportion, material and context with curiosity.

The studio’s work is evolving, expressing modernity through the alteration of older buildings and embracing adaptive re-use as an opportunity for architectural innovation. DJA’s design process favours labour-intensive details with common building materials over exotic non-local materials, considering this approach deeply sustainable. Skilled regional labour is leveraged on all projects, to keep the craft of construction alive.

DJA builds with the most sophisticated technology available.  Past and current projects are built with insulated concrete forms, structural insulated panels, and cross-laminated timber.  These components are often completing hidden, so the technology does not over-determine the architectural expression.

D’Arcy Jones’ path to professional registration was unconventional; self-employed, he did not do a formal internship but learned by getting advice from senior architects and engineers. Today, he is an involved mentor and role model to a new generation of interns in his studio and around Vancouver.

Through competitions, design panels, teaching, lectures and juries the studio strives to be a critical contributor to contemporary culture. D’Arcy Jones represented the Architectural Institute of British Columbia on the City of Vancouver’s First Shaughnessy Design Panel that was integral to the creation of the city’s first moratorium against demolishing pre-1940s heritage houses. Since 2015, Jones has been an adjunct professor at the University of British Columbia’s School of Architecture and Landscape Architecture, teaching studios and serving as a thesis advisor and guest critic.

The work of DJA consistently earns recognition for design excellence, with award-winning projects published nationally and internationally.  The studio has won two Canadian Architect Awards and the inaugural Arthur Erickson Memorial Award.  In 2012, D’Arcy Jones was among the designers featured in Canada’s Migrating Landscapes Exhibition at the 2012 Venice Biennale in Architecture.  In 2014, he won the Ronald J. Thom Award for Early Design Achievement from the Canada Council for the Arts, which recognizes outstanding creative talent and potential in architectural design early in a career.

“The body of work is consistently outstanding and innovative.

“The skillful integration of interior and exterior spaces is particularly well executed, resulting in an architecture that is poetic.”

“The work demonstrates a thorough understanding of construction.”

“The projects are carefully and intensely detailed. They show thoughtful attention to creating spatial variety.”

“The spatial scaling of the work is very well done.”

“The projects reflect a good command of the creative selection and execution of constructed materials.”

“The exterior spaces are carefully crafted.” 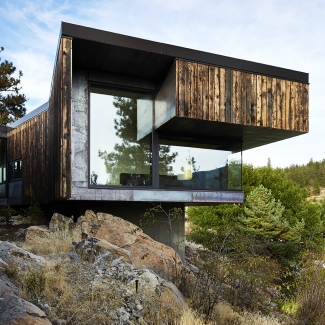 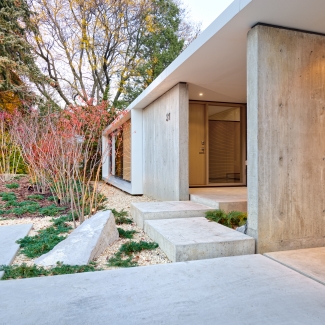 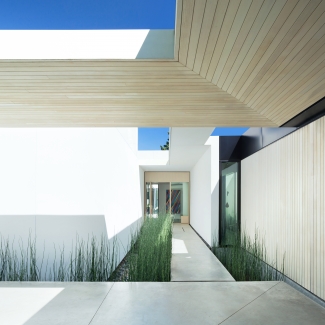 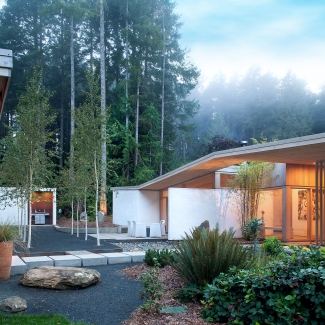 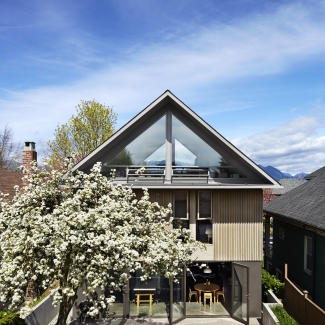 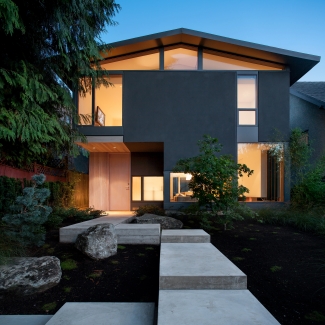 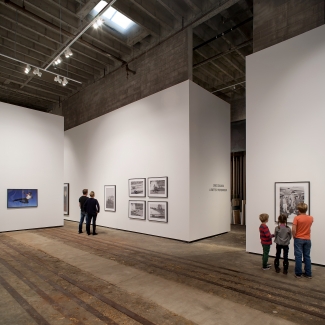