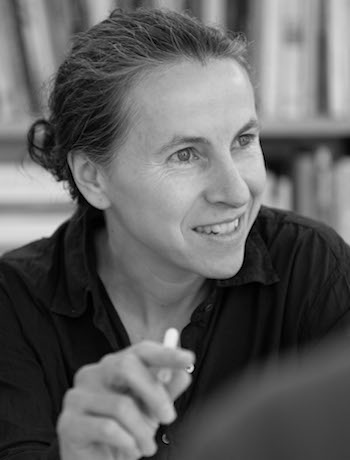 Anne Bordeleau is Professor and O'Donovan Director at the School of Architecture of the University of Waterloo, Canada. As an architect, historian and educator, she foregrounds the social and cultural roles of architecture in time and across times. Her publications include writings on the temporal and mnemonic dimensions of materials, drawings, maps, buildings, and architecture more generally. She is the author of Charles Robert Cockerell, Architect in Time: Reflections around Anachronistic Drawings, and co-author of the book and exhibition The Evidence Room, presented at the 15th Venice Biennale, Royal Ontario Museum (Toronto) and Hirshhorn Museum (Washington, DC). 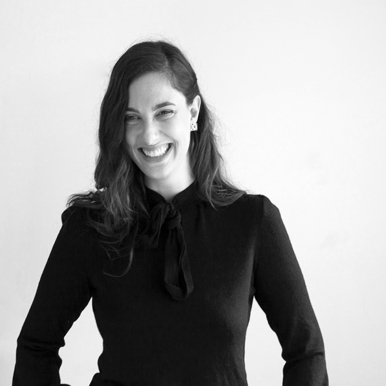 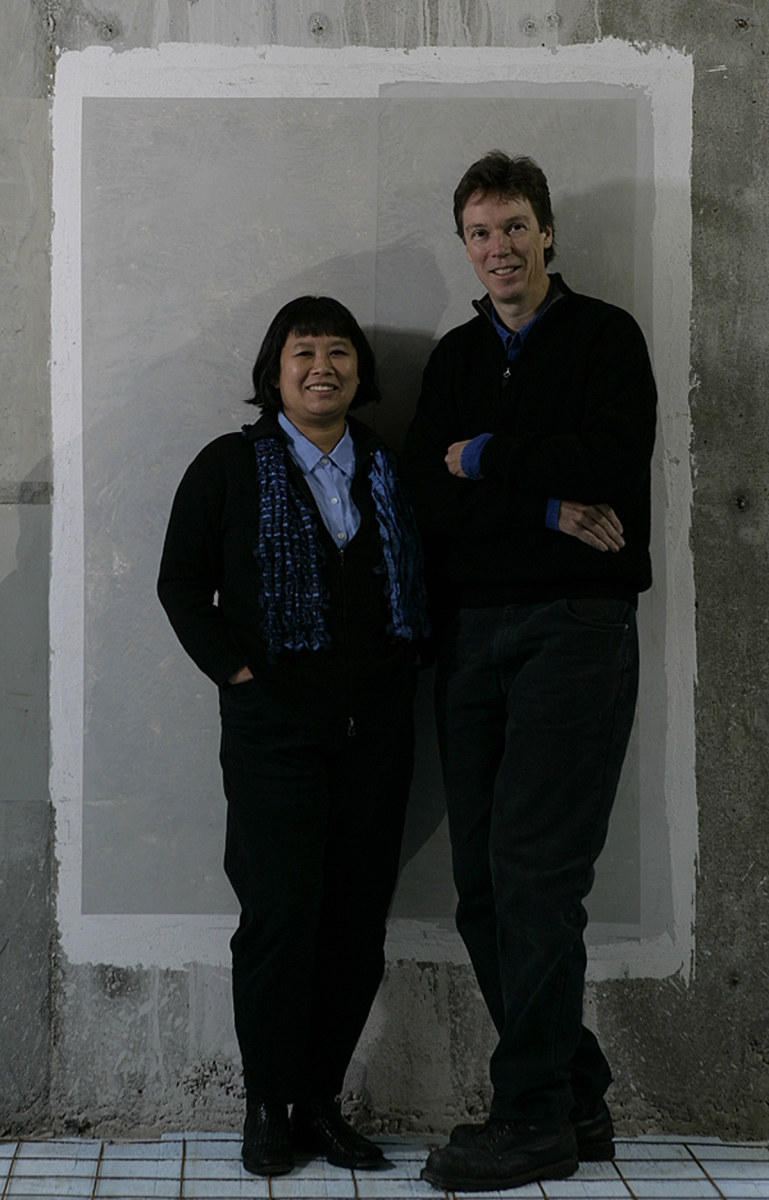 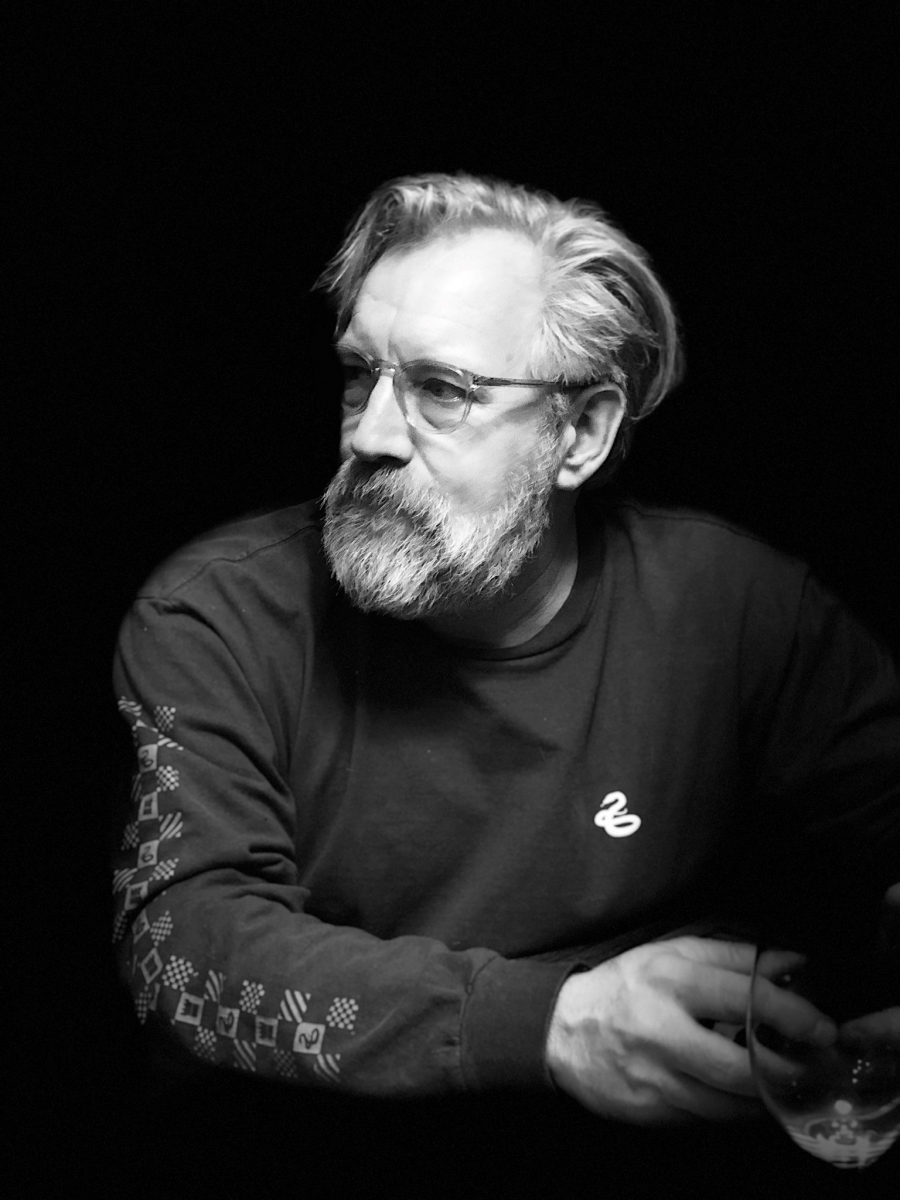 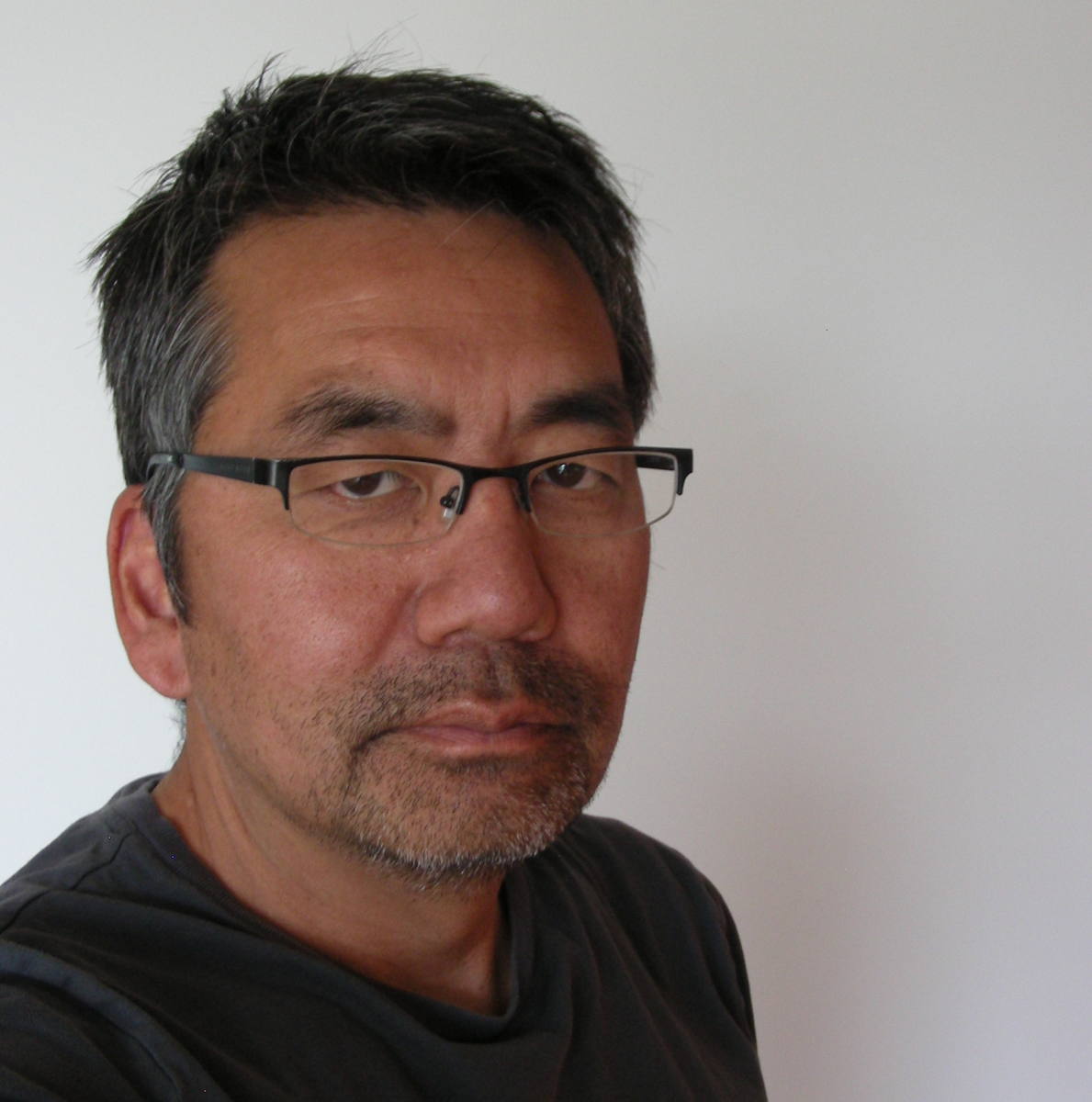 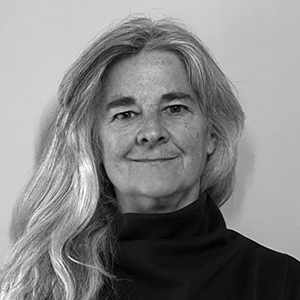 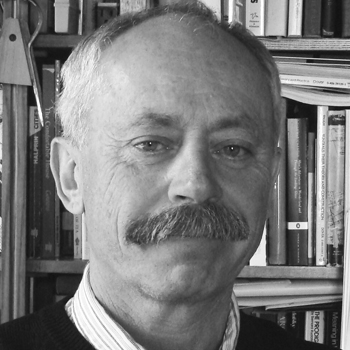