RAIC invites entries for excellence in journalism about Canadian architecture 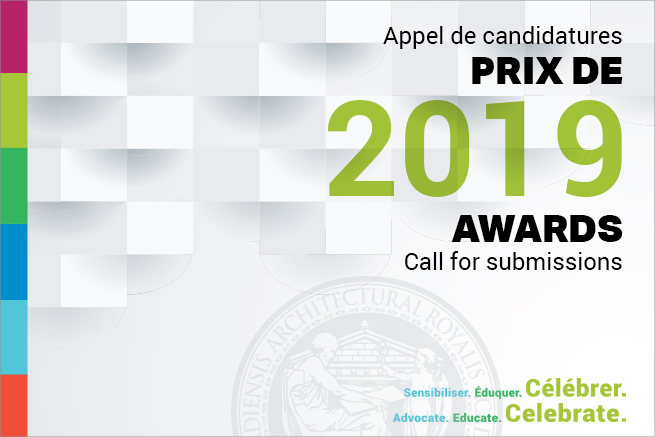 OTTAWA, December 12, 2018 — The Royal Architectural Institute of Canada (RAIC) invites entries for the 2019 President’s Award for Media in Architecture.

This award recognizes storytelling about buildings and cities that promotes understanding of architecture and the role of architects in the daily life of Canadians.

Many types of media are eligible for submission. They include online articles, newspapers, magazines, a book, or a radio or television segment, written or presented by freelancers, writers, journalists or hosts.

Entries must have been published or broadcast in 2017-2018. The entry can be a single endeavour or a series.

The RAIC President’s Award for Media in Architecture is presented every two years as part of the RAIC Awards of Excellence. The RAIC has recognized excellence in architectural reporting since 2007. Each submission will be judged by a jury composed of the previous recipient and two past RAIC presidents.

The winner will be announced in March 2019.  The award will be presented at a gala event on Monday, October 28, 2019 at the RAIC Festival of Architecture in Toronto.