Roger du Toit was a decorated architect, landscape architect, and planner with extensive project experience across Canada and other parts of the world. A fundamental and consistent principle in his work was the integration of the major design disciplines to create environments that meet the need for economy and utility and provide places that are socially responsive and a joy to inhabit.

du Toit's primary concerns were the collective and public dimensions of the built environment. While he did serve as project architect for Toronto’s iconic CN Tower, his principal and most influential contribution to Canada’s urban environment is to be seen through the lens of urban design. He believed that this process could only be successful through the close collaboration of all design disciplines, and the combined efforts of consultants, owners, manager, and end-users.

During his early years with the Toronto architect John Andrews, du Toit was a key figure in two ambitious projects: Toronto’s Metro Centre and the twin campuses of the University of Minnesota. These projects led du Toit to develop and refine his systematic, comprehensive and consultative approach to complex, multidimensional urban planning issues.

In Toronto, in the early 1970s he co-authored the ground-breaking document, On Building Downtown – Design Guidelines for the Core Area, that profoundly affected subsequent Toronto civic planning.

A distinguishing aspect of du Toit’s career was an ongoing involvement with institutions and communities for which he directed successive master plans and precinct plans; conducted feasibility studies developed guidelines or implemented specific projects in both architectural and public realms.

Associations extending more than three decades include the Wascana Centre in Regina; the National Capital Region and parliamentary and judicial precincts in Ottawa; the Toronto Central Waterfront and the Gooderham and Worts Distillery District. They also include Carlton University, Queen’s University, University of Regina and the University of British Columbia.

Through a career spanning more than 45 years, he has left an indelible mark on Canadian urbanism and has encouraged and inspired generations of fellow city builders.

“He has made timeless contributions to significant parts of our urban environments across the country.”

“He was very much the ‘master architect’ working and coordinating a wide range of groups, institutions, and communities. He anticipated and planned for unknown futures. He took stewardship on as an important component of his relationship with his clients.” 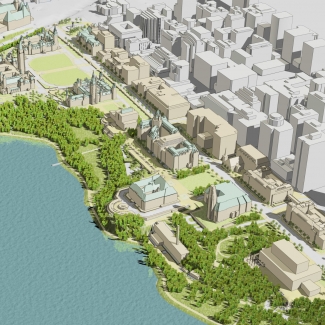 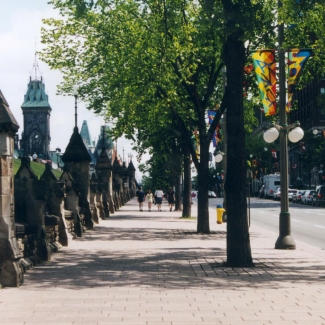 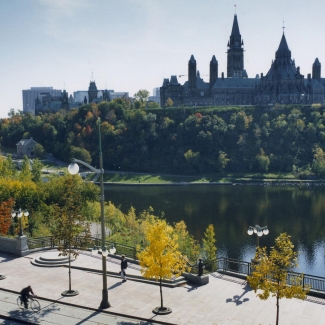 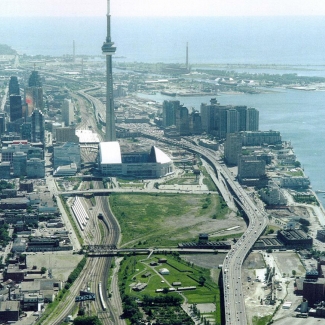 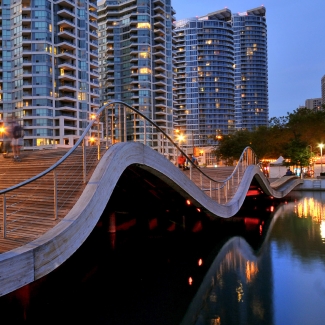 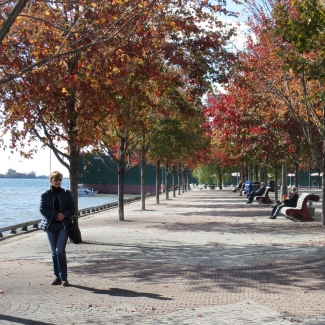 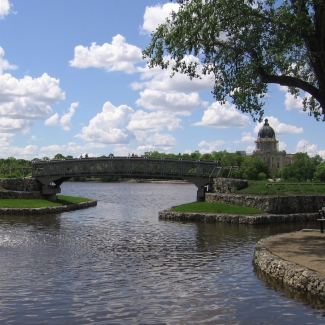