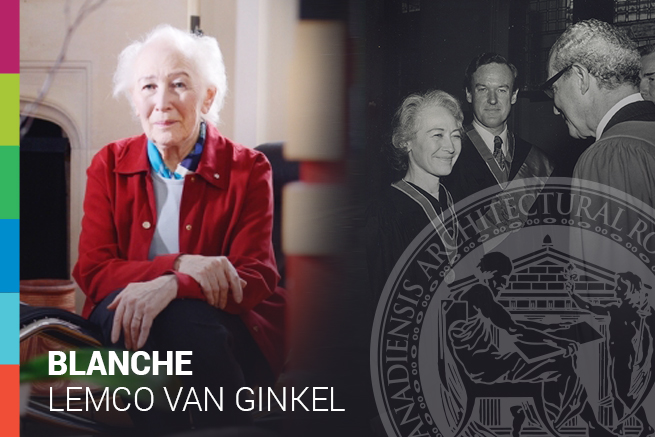 The following text is reprinted, with permission from the Beverly Willis Foundation for Architecture, from the website “Pioneering Women of American Architecture.” It was written by Annmarie Adams and Tanya Southcott, and co-edited by Victoria Rosner and Mary McLeod: