Chevalier Morales Architectes is a Montreal-based architectural firm that reflects the positive impact of the architectural competition process in Quebec. After working for more than a decade for major Canadian firms, Stephan Chevalier and Sergio Morales founded Chevalier Morales Architectes in 2005. The practice, with 15 architects and contributors, has created a series of impressive works via private houses and competitions for cultural projects.

Their cultural projects have been highly successful and have had a positive impact on their respective communities. One such example is the Maison de la littérature. Both a public library and centre for literary creation, it has given a contemporary physical identity to Quebec City’s literary community and renewed the appeal of current literature for youth. The contemporary addition to a former neo-gothic church and the interiors have become signature attractions of Old Quebec City attracting both general and specialized tourism.

The firm’s principals teach in several Canadian universities and are also regularly invited as guest speakers and reviewers. By serving on competition juries, the principal architects continue to expand their efforts to improve the built environment.

"Their buildings are sleek and clean, warming and welcoming and evoking a nice feeling going inside." 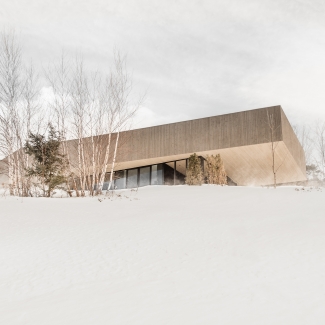 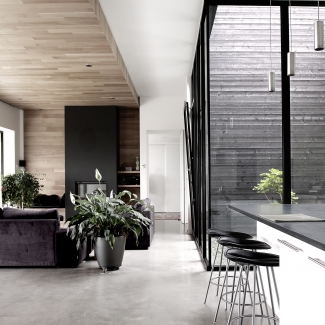 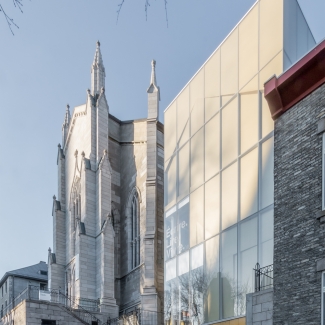 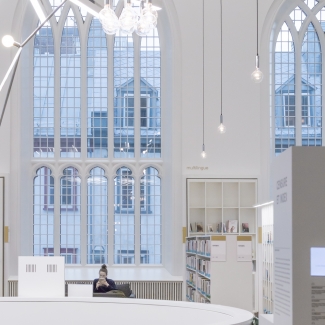 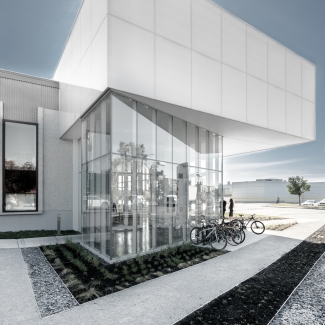 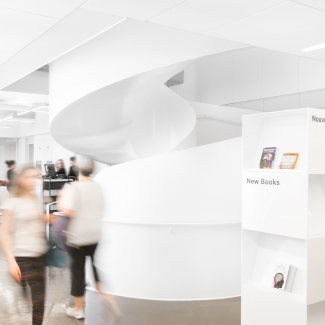 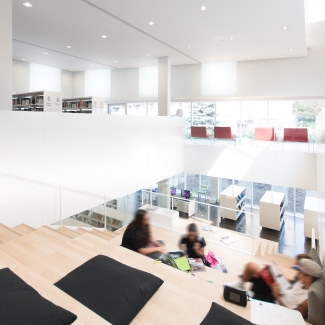