La SHED Architecture was founded in 2011 by Renée Mailhot, MRAIC, Sébastien Parent and Yannick Laurin. The trio graduated in 2008 from the University of Montreal, where they met. Their work includes free-standing houses and house additions in tight urban contexts as well as small commercial projects and vacation properties.

Driven by a love for their city and enthusiasm for the intimate and functional relationship between individuals and architecture in their day-to-day lives, the founders have focused on smaller-scale residential design – a niche that has been traditionally underserved by architectural firms.

The firm’s name alludes to its work, which expresses the eclecticism of Montreal’s alleyways and the old structures typically found behind the city’s homes.

The first project was a bit of a wager. As recent graduates without clients, Renée, Sébastien and Yannick bought a duplex on De Bullion Street and converted it into a single-family dwelling.

That place became a kind of laboratory where they could test and apply what they had learned.  With the visibility generated by this project, they slowly built a portfolio. During the first three years after graduation, they did their internship in larger firms, spending evenings and weekends on la SHED projects. They worked together part-time in the Plateau Mont-Royal triplex where they all lived, passing files and computers from one floor to the next.

When they obtained their architects’ licences and had enough contracts to keep busy, the three architects left their day jobs to devote themselves full-time to la SHED.

Seeking to make architecture more accessible, the firm makes its home in a storefront location on the main floor of a building built in 1890. La SHED continues the vernacular tradition of the area while reflecting the firm’s resolutely contemporary aesthetic.

The studio’s layout reflects this desire to bring the profession closer to the general public. A cross between an office and a shop, the space redefines the traditional architect’s office, most of which is taken up by a massive table around which f the team members sit and work.

Now a nine-person office, the team shares a conviction that architecture can be done differently by developing partnerships with people who choose to invent, or reinvent, their lifestyle. They seek to convey a view of architecture where choosing to use an architect does not depend on budget but rather the desired outcome, and designing a personalized living space is not a luxury but an accessible service.

"This is a recently created firm that has developed a coherent and consistent body of high quality architectural work in a rapid time frame.  It has achieved this while often working within limited budgets."

"La Shed has developed a strong urban signature.  The energy and ambition as well as the clarity and refinement of the work were appreciated by the jury."

"The work is original, authentic, and exhibits a strong sense of curiosity, doing more than refining the influence of prior mentors."

"The examples appear well rooted in the local community, and exhibit a different social dimension."

"The work is already sophisticated and well crafted, with subtle yet robust detailing." 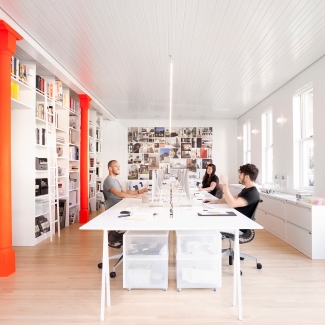 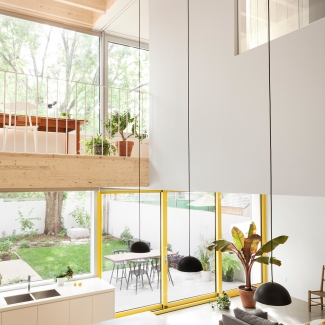 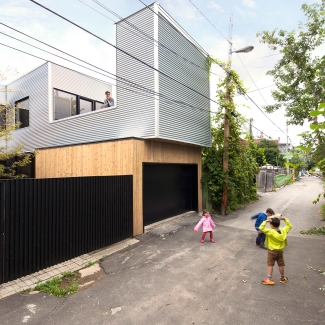 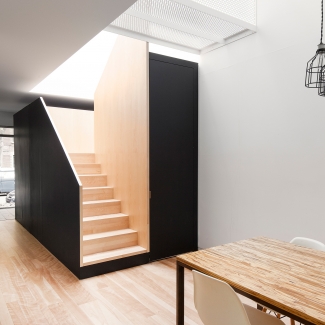 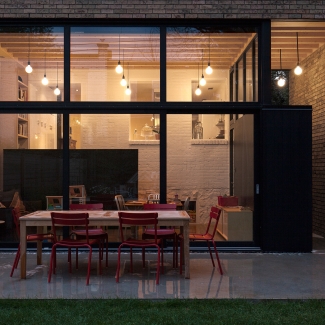 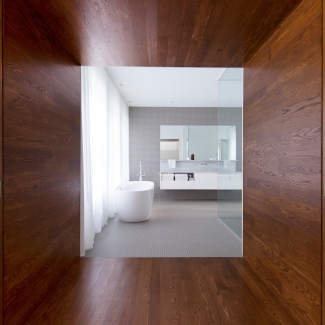 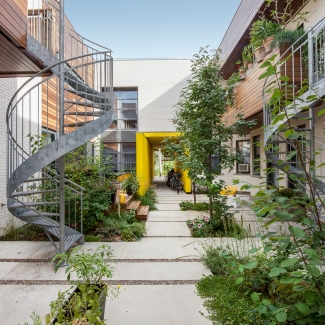 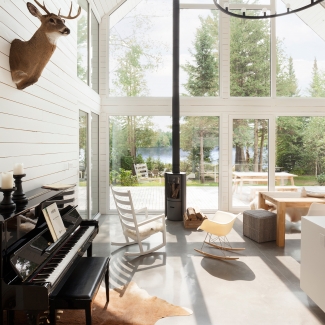 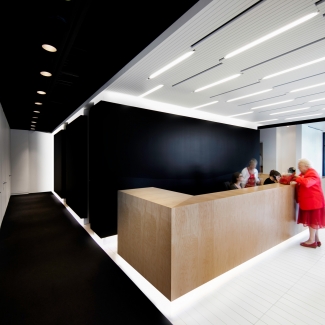