Lola Sheppard, a registered architect in Quebec and educator based in Toronto, is a Partner in Lateral Office, Toronto and Associate Professor at the University of Waterloo, School of Architecture.

In 2003, she founded Lateral Office with Mason White, a design firm that operates at the intersection of architecture, urbanism, and landscape while deeply committed to the public realm. The work of Lateral Office embraces architecture as the interplay of dynamic spaces formed out of and responsive to a context’s environment and history. It understands Architecture as a by-product of complex networks within ecology, culture, and forms of urbanism.

Over the past three years, Sheppard and colleagues have been pursuing teaching and design work entitled Next North, which examines architecture’s capacity to sustain local ecosystems and cultures in the Canadian north. How might architecture enable dispersed communities to share social and cultural resources? How might one build with climate, rather than against it? What does public realm mean for communities with a rich of tradition of nomadic life? Next North proposes that rather than import southern models, one can rewire existing systems, and harness local knowledge.

Ms. Sheppard is also one of the founding Directors of InfraNet Lab, an exploratory initiative launched in 2008. InfraNet Lab is a design research laboratory, looking at the role infrastructures and networks play in the environment. InfraNet Lab produces the journal Bracket: Architecture, Environment, Digital Culture. She is co-editor of Bracket [goes Soft] and Bracket [at Extremes] (2011); and also of the series Twenty+Change, a biennale exhibition and publication dedicated to disseminating the work of emerging architects in Canada.

She is “a talented architect, design leader, and influential educator whose work is contributing to larger societal concerns, going well beyond the bounds of traditional architectural practice.” Her work “is refreshingly curious and exploratory, and her firm’s work on cold climate design and food networks is important and ground-breaking. Ms. Sheppard creates a sense of great expectations of her future work.” 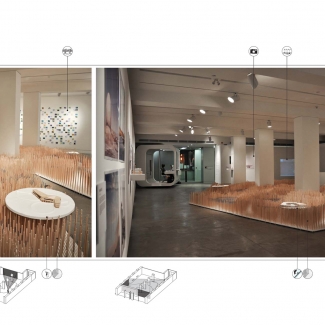 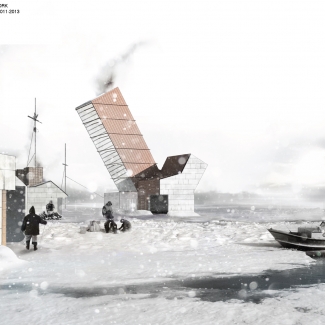 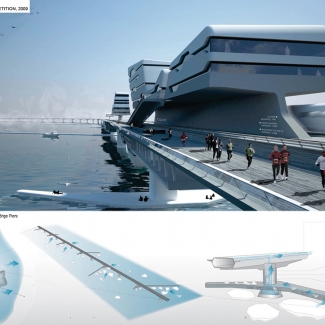 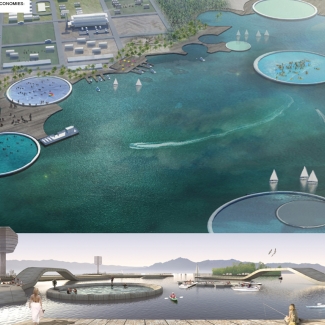 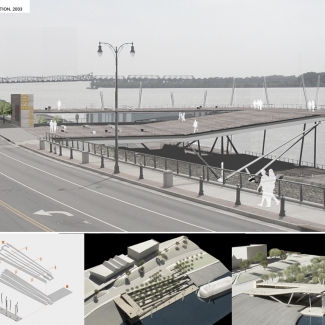