Taymoore Balbaa received his Master of Architecture degree from the University of Waterloo and won the RAIC Medal for Outstanding Thesis. In 2005, he became the inaugural winner of the Canada Council for the Arts’ Prix de Rome in Architecture for Emerging Practitioners, working and conducting research in Spain, West Africa, Greece, and Egypt. He also holds a Bachelor of Environmental Studies degree from Waterloo, and took pre-professional architecture training in the Universitá Gabrielle D'Annunzio in Italy. He is a licensed architect with the OAA, and in the European Union with the Technical Chamber of Greece (TEE).

In 2010 he became a founding partner of Atelier3AM, a multi-disciplinary firm actively engaged in the crossing of design and research. Since 2006, he has been the principal of Taymoore Balbaa Design Studio (TABA), and has developed a body of work that includes libraries, housing, live/work projects, cultural centres, and a place of worship. Prior to this he worked in the offices of Menis Arquitectos (Tenerife, Spain), directing the designs of a social housing project and an urban park in Spain. In 2004-2005 he worked with the Toronto firm of Kuwabara Payne McKenna Blumberg Architects (KPMB) on the Manitoba Hydro Downtown Office project. With Massimiliano Fuksas Architetto in Rome, Italy in 2000-2001, he was project architect and worked on several notable projects in Italy, Switzerland, the Netherlands and Hong Kong. He has also worked with HLW International in New York and, in 1998, assisted on the Parthenon Restoration Project in Athens, Greece.

"The RAIC has named Taymoore R. Balbaa the recipient of this year's Young Architect Award in recognition of his impressive early achievements in the profession. The future of this young architect will also most certainly prove interesting to watch." 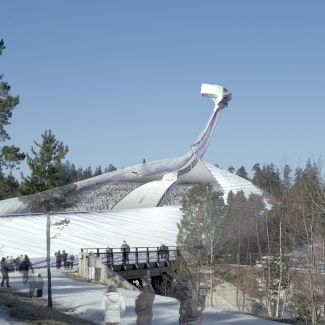 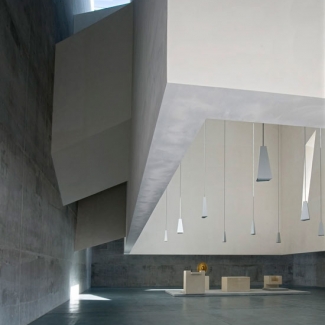 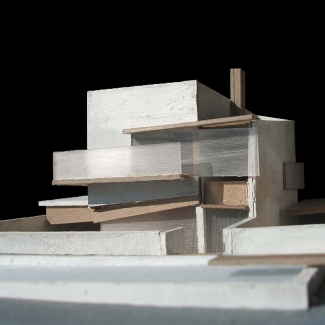 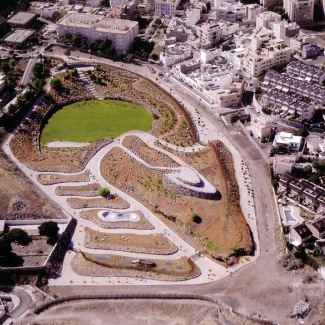 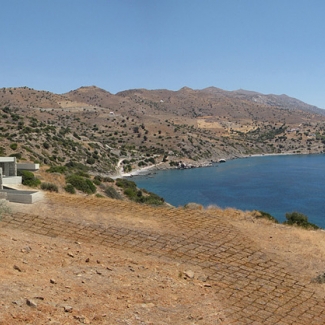