Candidates have been selected! | Royal Architectural Institute of Canada
Skip to main content

Candidates have been selected! 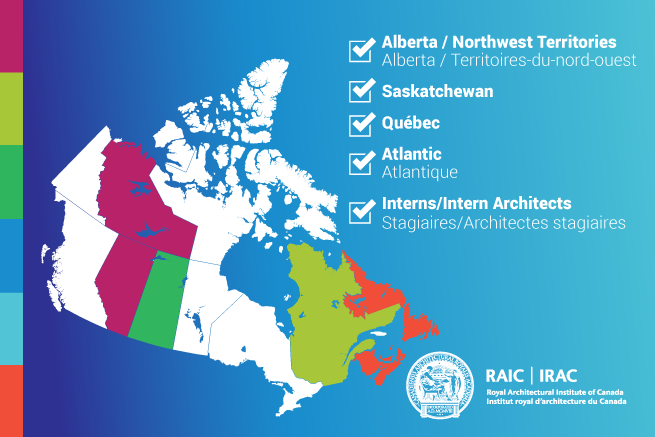 The RAIC is pleased to announce that four candidates have been selected to represent the Alberta and Northwest Territories, Saskatchewan, Atlantic and Interns and Intern Architects on the RAIC Board of Directors. The RAIC is currently seeking candidates for the position of Regional Director of Quebec. 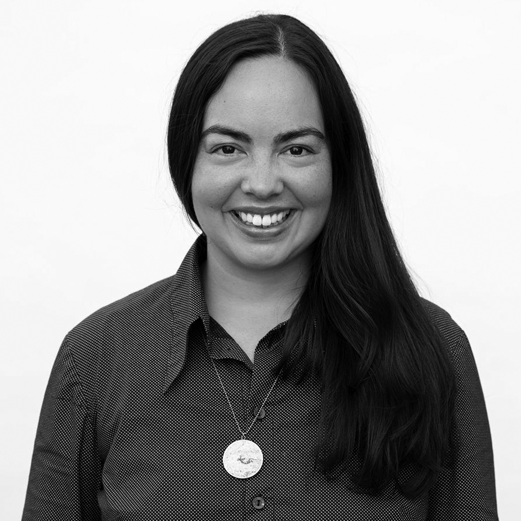 Cynthia is the founder of AVID Architecture. She obtained her Master of Architecture from the University of Toronto and is a registered architect in Alberta. She is honoured to have served as Chair of the Alberta Chapter of the RAIC and has had the pleasure of co-creating and teaching design studio courses at the Athabasca University RAIC Centre for Architecture. Having grown up in both urban and rural places within Canada, she brings a deep knowledge of our landscape and the communities that live here. With experience working  with many diverse groups and organizations on community facilities, she is adept at finding solutions to diverse needs. Her resulting designs are both functional and artful, as demonstrated by several award-winning projects. She believes there is no greater calling than employing her talent to empower others to live and work with meaning and purpose.

"My family is fairly diverse, with my parents being from seemingly opposite cultural backgrounds. We also moved to new towns or cities every two years, and I constantly had to make new friends. As a result, I developed a very helpful ability to understand issues from multiple perspectives. In practicing architecture, the whole process of working together with other people toward a common goal from start to finish is what I love most." 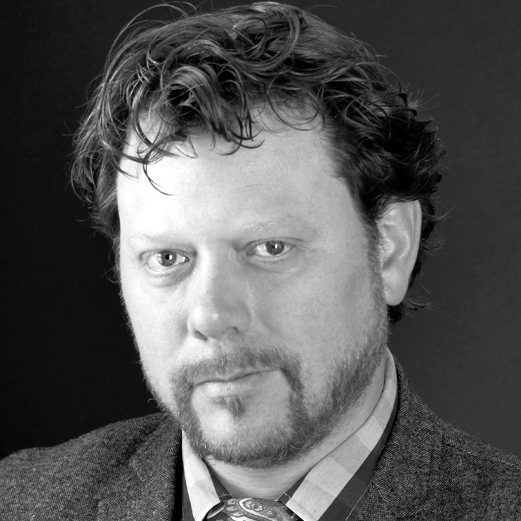 Born and bred on the Prairies, Paul returned to his Saskatchewan home in 2005 after 10 years of education and work across Canada and in Europe. In 2006 he took over as the managing partner of RBM Architecture.  Over the last 15 years, the firm has grown from a small two-person operation into one of Saskatchewan's renowned medium-sized firms with experience in Healthcare, Education, Policing, Commercial, Institutional, and Multi-Family Residential. Under his direction, the firm has won multiple awards for design and sustainability and has been published in local, national, and international publications.

Throughout his career, Paul has served the profession in many ways. These include:

Since 2007, Paul and RBM Architecture have made partnerships with First Nations and Indigenous projects and communities a core focus for the firm. This includes work with Douglas Cardinal on the Gordon Oaks Red Bear Student Centre at the University of Saskatchewan, which played a pivotal role, along with the Truth and Reconciliation Commission, in adding Indigenization as a core principle to the University.  For these projects, Paul works with communities following the protocols of the land and the Elders, and practicing in a manner that aligns with his  commitment to Reconciliation.

“Doing things in a Good Way, we are all co-creators in the purpose of making things better.” 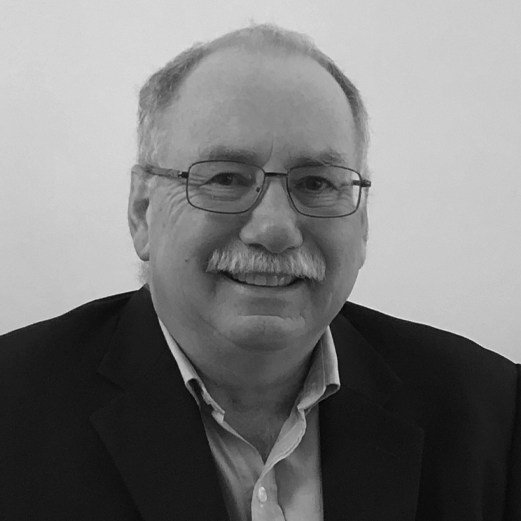 Paul graduated from the Technical University of Nova Scotia (Dalhousie University) with a Bachelor of Architecture Degree in 1983. He began working in private practice and was registered in the Nova Scotia Association of Architects in 1985. Throughout the next 30 years, he continued in private practice. In 2005, he purchased the firm of John K. Dobbs & Associates, where he led a team recognized in Healthcare and Justice Facility design. He sold his practice in 2013 to Stantec then retired in 2015. He has contributed to the profession throughout the years, serving as President of the Design Construction Institute of Nova Scotia, President of NSAA and, in 2013, as President of the RAIC. After almost three years of retirement Paul returned to work as a Senior Healthcare Architect for  Nova Scotia. He is currently serving on the RAIC Complaint Review Committee. Paul has a renewed energy and  the knowledge and experience to assist the RAIC in forwarding its mission to promote excellence in the built environment and  advocate for responsible architecture. He looks forward to being able to represent all architects in Atlantic Canada.

“I am looking forward to serving on the Board advocating for architects and promoting good architecture.” 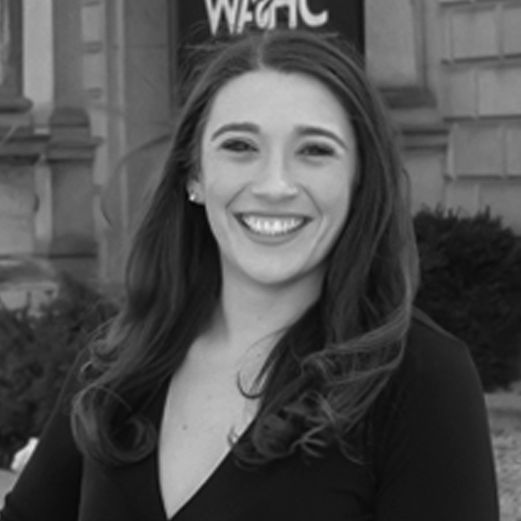 Jennifer is a go-getter, passionate about the built environment, politics, and public engagement. Registered as an Intern Architect with the OAA and working towards becoming a registered Architect at Smoke Architecture Inc. in Hamilton, Ontario.  Active in the community, she is a member of the Rotary Club of Hamilton AM and the Hamilton-Burlington Society of Architects as Chair of the Young Architects of Hamilton.

Before Smoke Architecture, Jennifer worked at Thier + Curran Architects Inc. contributing to several commercial and institutional projects. She holds an Honours Bachelor of Science from the University of Western Ontario, a Bachelor of Environmental Design Studies and a Master of Architecture from Dalhousie University.

"Architecture is inherently political and I am committed to advocating for change that holds our industry accountable to designing better environments."