MacKay-Lyons Sweetapple Architects was founded in Halifax, Nova Scotia, in 1985 by Brian MacKay-Lyons. Talbot Sweetapple became partner in 2005. Associate partners are Melanie Hayne and Peter Broughton. The practice works locally and internationally, respectively, on an unusually broad range of cultural, academic and residential projects. It has built an international reputation for design excellence. Projects built in Atlantic Canada have made MacKay-Lyons Sweetapple Architects a leading proponent of Critical Regionalist architecture worldwide, and one of the few Canadian firms to consistently receive international critical acclaim in the discipline today, this is confirmed by over one hundred awards for design, including six Governor General’s medals, two American
Institute of Architects National Honor Awards for Architect, seven Canadian Architect Awards, three Architectural Record Houses Awards, seven North American wood design awards (including the Ron Thom award for career accomplishment), two heritage Canada Awards and fifteen Lieutenant Governor’s Medals for architecture. A fellow of the Royal Architectural Institute of Canada (FRAIC), and the Royal Canadian Academy of Arts (RCA), Brian was named an Honorary (International) Fellow of the American Institute of Architects (Hon. FAIA) in 2001.

The jury  noted that the 16-person firm has developed a distinctive contemporary architecture based on local building and craft traditions.

“The work successfully expresses a strong connection with the Maritime region and its built heritage,” the jury wrote. “The firm produces work that continues to influence the profession internationally, as well as in Canada.”

In addition to a consistent production of high-quality innovative architecture, teaching is an essential element of the culture of the firm.

“The firm’s teaching component is founded on a strong commitment to the importance of the integration of design and construction skills.” 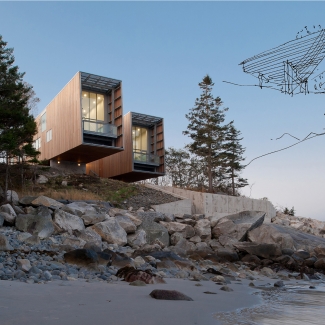 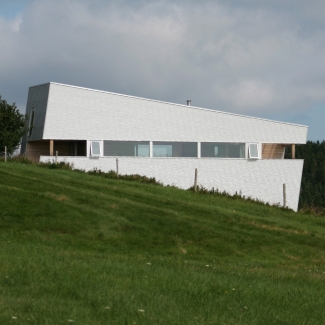 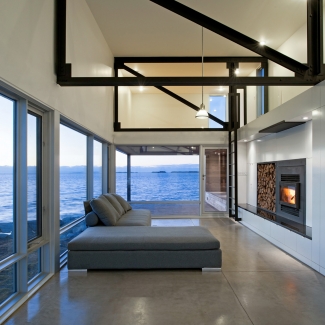 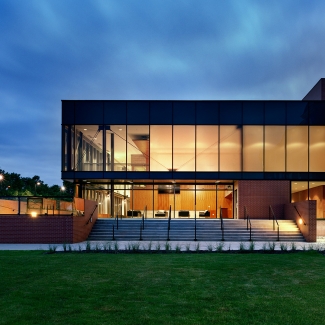 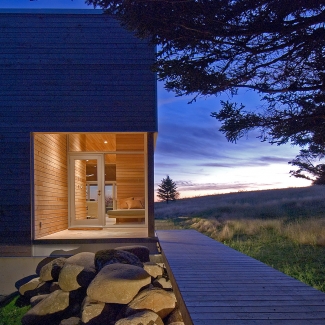 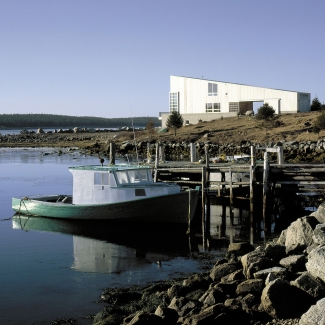 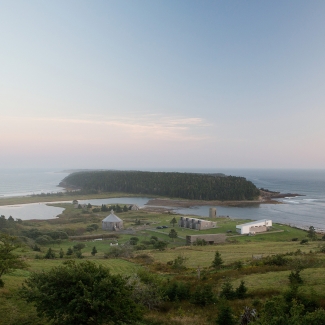