Founded in 1982 in Vancouver BC, Bing Thom Architects (BTA) has executed a wide spectrum of projects in North America and overseas, from single-family residences to the design of entire cities.

Principals Bing Thom, FRAIC, and Michael Heeney, MRAIC, share a fundamental belief in the transformative power of architecture to improve, not only the physical, but also the economic and social conditions of a community.

The firm’s belief in this power, and with it the social responsibility of architecture, has become the grounding philosophy for the office, and has resulted in architecture that consistently taps into something beyond aesthetics. BTA’s buildings are not just beautiful, they also add to the health of the communities in which they reside. The firm is a collective of people from 18 countries, who speak 15 different languages and whose energy and cultural diversity adds richness to the firm’s work. Most staff have areas of expertise and interest that extend well beyond architecture and many have worked for the firm for over a decade.

BTA has long espoused the “Master Builder” approach to architecture, encouraging the design team’s involvement in all aspects of a project from inception through funding, construction and even throughout the lifecycle of the firm’s buildings. BTA’s professional practice is enriched through the work of BTAworks, an independent research and development group that helps BTA better understand the demography and trends in the communities in which BTA works and that helps the firm stay on the forefront of sustainable applications in architecture.

"The Jury found Bing Thom Architects Inc. “has developed a practice that seeks out inventive collaborations between stakeholders, as in the Surrey Central City project where the Simon Fraser University satellite campus was built on top of a commercial centre as a way to reactivate one of the largest suburbs in Canada. Their work with Fast + Epp engineers has produced highly innovative roof structures and their Chan Centre for the Performing Arts is one of the architectural jewels of Vancouver.  Besides that, BTA’s acclaimed architecture has won major commissions in the United States, including the nearly completed Arena Stage Performing Arts Center in Washington, D.C.” 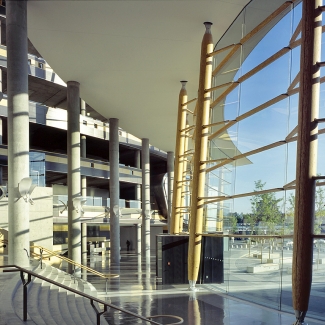 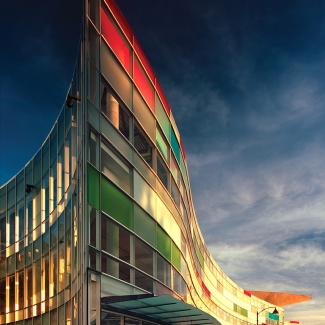 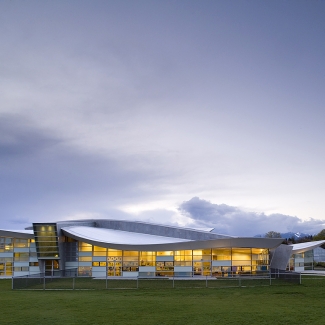 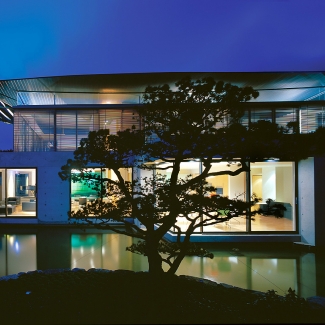 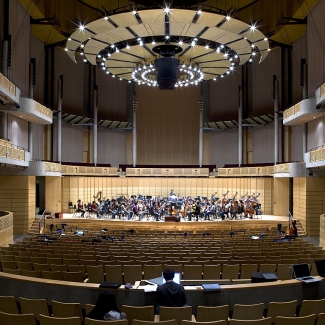