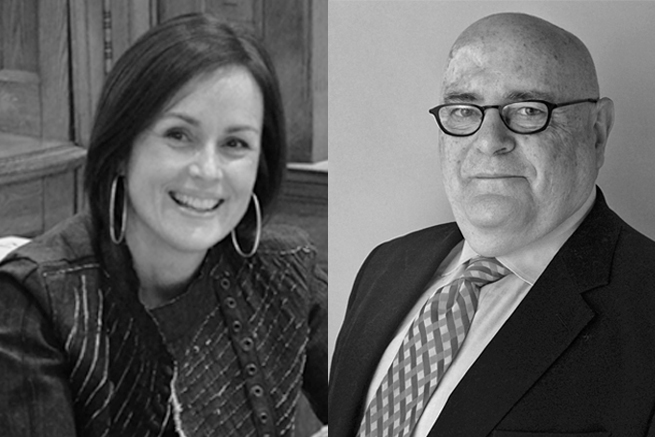 OTTAWA, May 1, 2017 —  A Montreal architectural historian and a late Toronto journalist who wrote exceptionally about architecture are the recipients of the 2017 President’s Medal for Media in Architecture given by the Royal Architectural Institute of Canada (RAIC).

This award recognizes storytelling about buildings and cities that promotes understanding of architecture and the role of architects in the daily lives of Canadians.

It is representative of many articles published by Adams, over the past 25 years, in Canada and the United States that are intended to educate health-care professionals about the value, history, and state of Canadian health-care design. Adams is the Chair of the Department of Social Studies of Medicine and is the former Director of the School of Architecture at McGill University.

“She conveys to varied audiences the power inherent in architecture to influence important life and death decisions,” said the jury. “She helps physicians understand the importance of the buildings in which they work.”

The jury also honoured John Bentley Mays, who wrote a weekly column in the Globe and Mail newspaper on the topic of residential architecture, in addition to numerous articles for Azure, Canadian Architect and other magazines. For four decades, until his death in September 2016, Mays was one of Canada’s most insightful, intelligent and influential observers of architecture.

“His articles did not focus on just one building, but gave insight into the social, cultural and physical context,” the jury wrote. “He made architecture interesting for the common reader.  He played a pivotal role in promoting good architecture.”

The RAIC President’s Medal for Media in Architecture is presented every two years as part of the RAIC Awards of Excellence. The RAIC has recognized excellence in architectural reporting since 2007. Each submission will be judged by a jury composed of the previous recipient and two past RAIC presidents.

The jury members were Sam Oboh, PP/FRAIC, of Edmonton, Randy Dhar, PP/FRAIC, of Toronto, and Francois Cardinal, of La Presse, in Montreal.