After studying in China, Japan, California and Italy and working with prominent architects Charles Moore and Barton Myers, both of the United States, and Giancarlo De Carlo, of Italy, he returned to Nova Scotia in 1983.

In 1994, Mr. MacKay-Lyons founded Ghost Lab on his farm near Lunenburg. It drew architects, historians, critics and writers from around the world who explored through dialogue and hands-on construction the values of regionalism, craft, and design. The annual two-week event ended in 2011.

A professor of architecture at Dalhousie University, Mr. MacKay-Lyons has taught for over 30 years. He has held 17 endowed academic chairs and visiting professorships, and given more than 200 public lectures.

"His work is universally recognized as pure, dignified, poetic and beautiful,” said the jury. “His work comes from an intimate connection with his communities.” 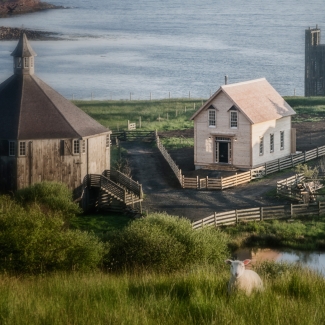 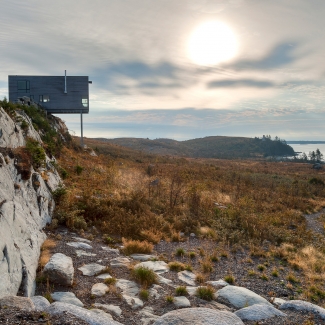 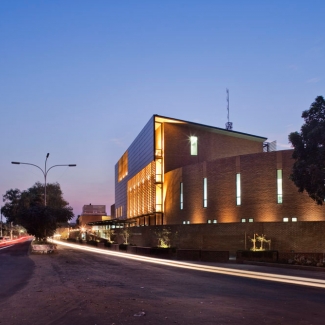 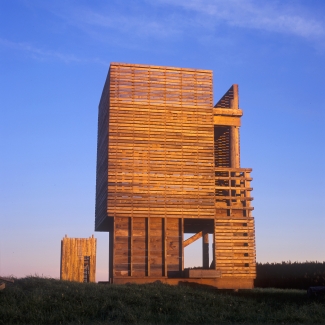 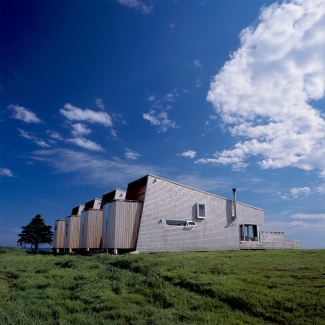 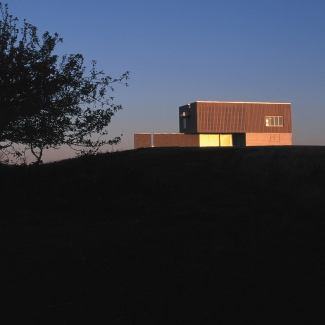 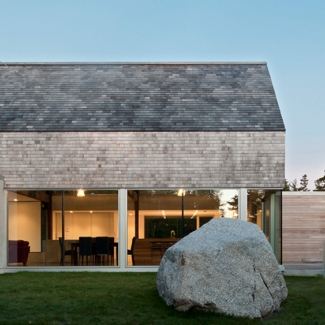 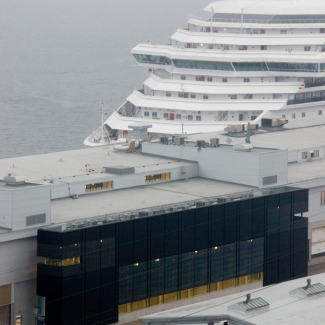 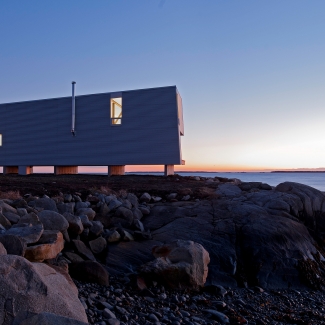