For almost 20 years, Toronto artist and designer Kathryn Walter has created feature wall installations in Canada and the United States through collaborations with architects and interior designers. Since founding FELT Studio in 2000, she has worked almost exclusively with industrial, manufactured felt for its aesthetic, insulating, fire-resistant and sound-absorbent qualities.

For example, in 2002, she developed prototypes for a donor wall with names cut from felt for the Walt Disney Concert Hall in Los Angeles, designed by Gehry Partners.

Current work includes a wall for the lobby of Natural Resources Defence Council in Washington, D.C. (2019) with Studio Gang, of Chicago.

Walter has gone on to develop a range of textured wall-coverings, customizing them for projects by LGA Architectural Partners, of Toronto, LEMAYMICHAUD Architecture Design, of Montreal and Quebec City, Pelli Clarke Pelli Architects, of New Haven, Ten Arquitectos of Mexico City and New York, and superkül in Toronto, among others.

Her practice includes furnishings and teaching at Ryerson University in Toronto.

“Drawing from her deep background in contemporary visual arts and craft, and her expertise in industrial textiles, Kathryn Walters offers a leading example of how collaborators from parallel disciplines can contribute to architecture.”

“Her work with cultural institutions, such as Toronto’s Textile Museum of Canada, has fostered specialized new craft technologies and new esthetic language.”

“Notably, her work with the architecture firm, superkül, at Aesop’s Toronto headquarters, produced a beautiful integrated felt-based canopy and wall lining for the retail interior.” 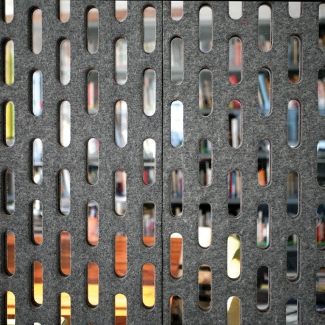 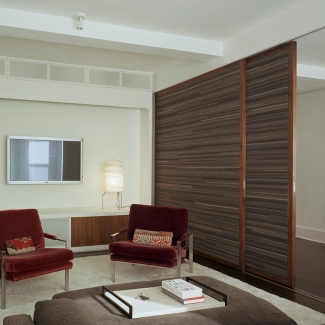 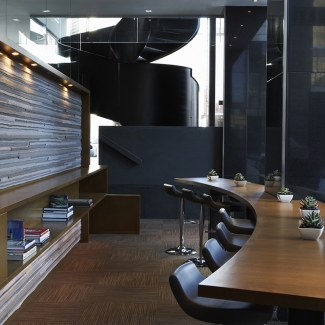 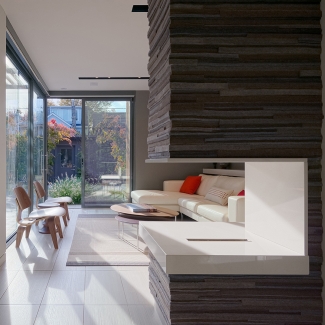 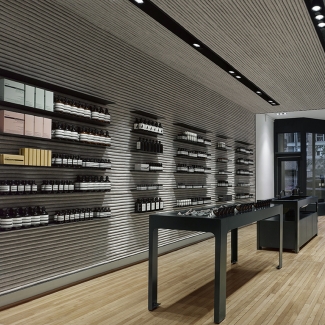 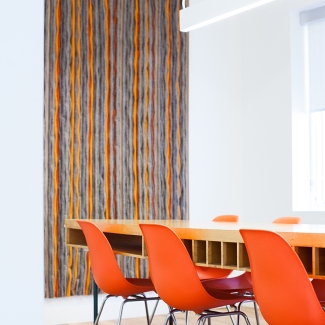 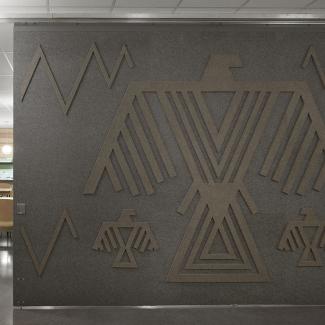 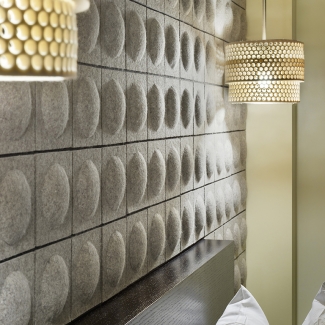