Algie and a small committee of volunteers founded WAF in 1996. As a non-profit, charitable organization, the foundation is dedicated to advancing the awareness and appreciation of Winnipeg's built environment through public education.

For almost two decades, Algie has engaged the public with the built environment and with the architects and allied professionals that shape it. She has directed initiatives, programs of research, and public education delivered by WAF that draw on Winnipeg’s wealth of historic architecture, its distinct architecture of the modern era, and its vibrant contemporary architectural culture.

This programming includes walking, cycling, and self-guided tours; exhibits; lectures; publications; a film series; and a website and social media presence. To date, under Algie’s leadership, WAF has documented over 2,200 buildings and sites in the city of Winnipeg. At a national level, Algie co-chaired the first pan-Canadian conference on the built heritage of the post-war era. “Conserving the Modern in Canada: buildings, ensembles and sites, 1945-1975,” was held at Trent University, Peterborough, in 2005.

The WAF has quickly established itself as a vibrant force on the Winnipeg architectural scene. It has built a recognizable ‘brand’ through a consistent and high-quality graphic approach and has grasped social media as a way that is effectively promoting and advocating for Winnipeg architecture. 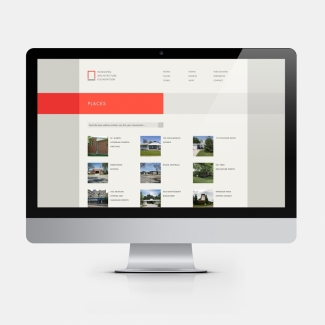 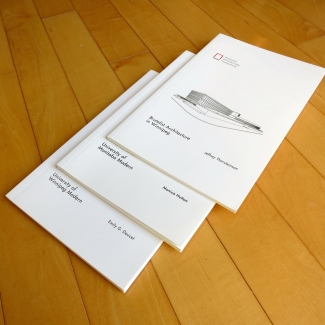 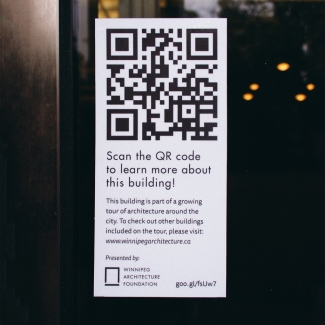 B. Bergen for WAF 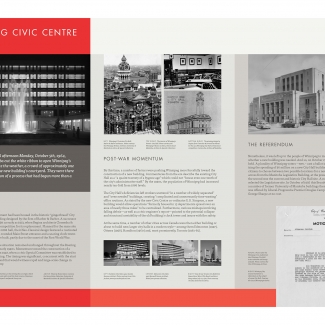 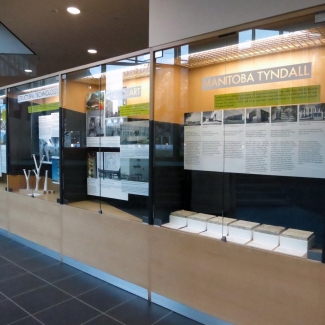 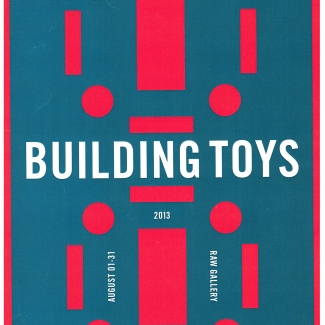 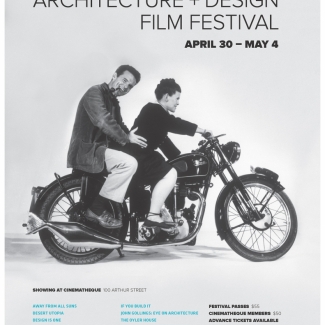 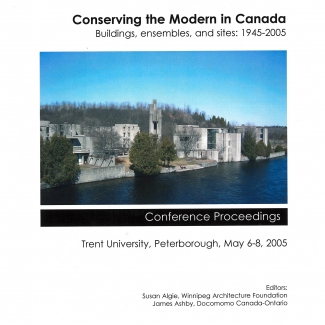 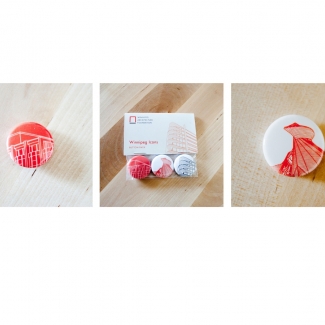