2023 RAIC Board of Directors Call for Nominations 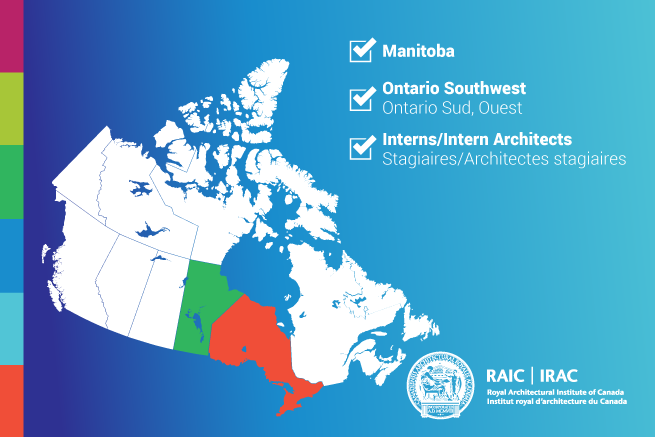 An individual is elected as a Director to represent the interests of the membership and advance the RAIC’s mandate. The responsibilities of Directors include attending RAIC Board meetings, advancing and committing to the RAIC mission, vision and values and setting the Institute’s direction and priorities.

The RAIC Board of Directors is accountable to its members to follow federal, provincial, municipal laws and regulations and the Institute’s By-Laws.

The RAIC is committed to equity and inclusion and encourages anyone interested in the position to apply. All qualified applicants will receive consideration without regard to race, colour, religion, gender, gender identity or expression, sexual orientation, disability, or age.

A reminder to renew your membership for 2023

If you would like to participate in the 2023 RAIC Election as a candidate or nominator but have not yet renewed your membership, you can renew online quickly and easily with a credit card or select the cheque option to be emailed an invoice.